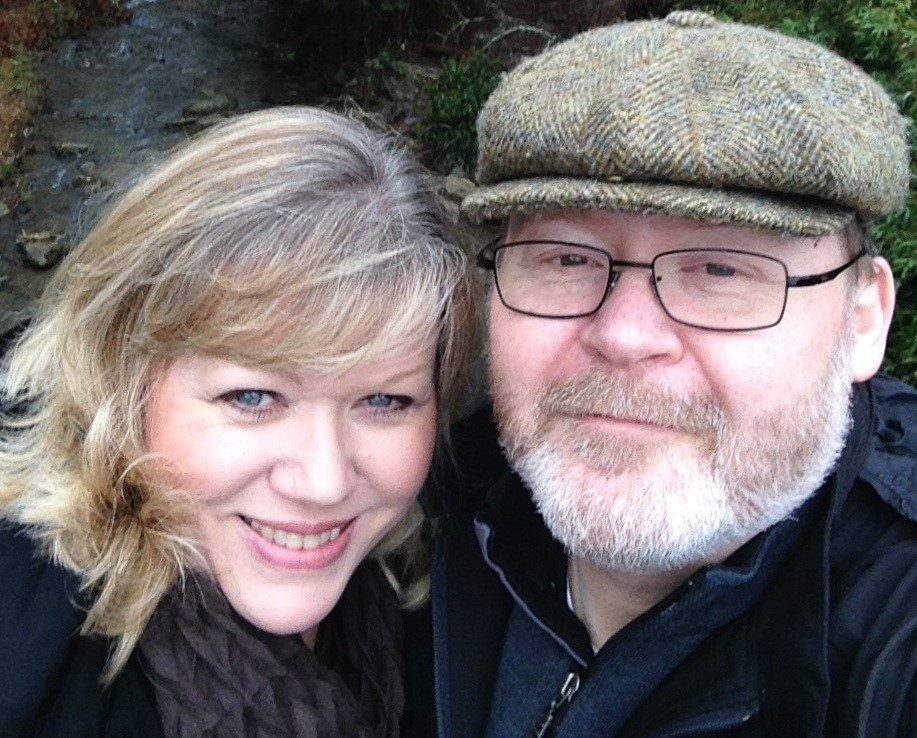 Growing up, I never had the opportunity to go to church much until about my sophomore year of high school. My father in the ministry, Dr. Johnny Collins, led me to know the Lord and, in many ways fostered a sense of faith and trust in God, the full worth of which I have come to better recognize, especially over the past decade. I was obedient in following God to attend Mississippi College where I received the Bachelors of Music degree in Vocal Performance, Southern Baptist Theological Seminary, and Ultimately Southeastern Baptist Theological Seminary where I earned both the MDIV in Advanced Biblical Studies degree and the MA in Old Testament Studies degree. If nothing else, God has taught me that His ways are different from my preferences and his thoughts are definitely higher than my thoughts.

My wife, Dayna, and I have come to Bald Mountain as attenders in September 2017, as members in February 2018 and also to minister as interim Worship leader in February. We sought out this area having never lived here before. For us, this was a move of obedience and we look forward to being part of how God reveals what he is doing on the mountain to prepare his people to engage the world in a conversation about His love. My desire is to have been able to say along with Paul as he spoke to the Corinthian church:

“And I, when I came to you, brothers, did not come proclaiming to you the testimony of God with lofty speech or wisdom. For I decided to know nothing among you except Jesus Christ and him crucified. And I was with you in weakness and in fear and much trembling, and my speech and my message were not in plausible words of wisdom, but in demonstration of the Spirit and of power, so that your faith might not rest in the wisdom of men but in the power of God.” 1 Corinthians 2:1-5